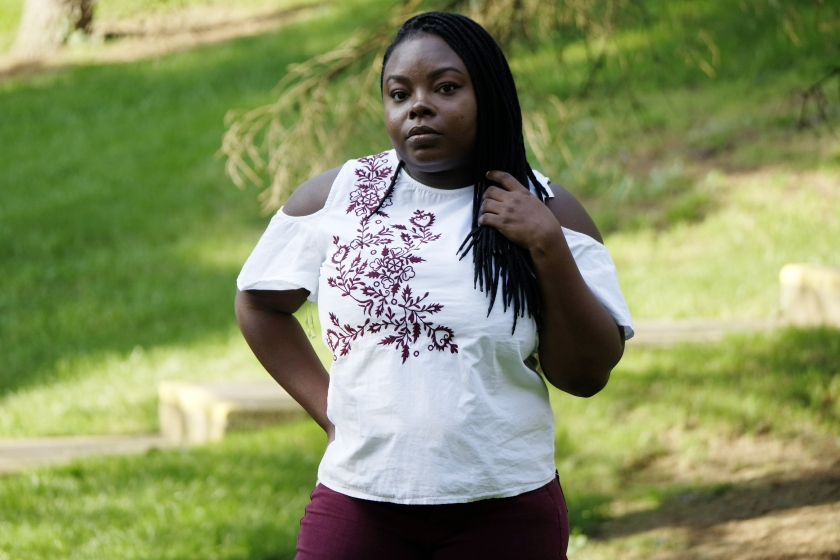 When I was little I used to think the rule about labor day was only for women who had just had babies… trust me I know how ridiculous it sounds now but that was the only person/ group of persons I thought had to adhere to this rule. While adolescent me had a list of reasons this made sense I can’t seem to muster a single to add to this post today so I will just leave you with that knowledge and continue with my not-so-silent rebellion against the white rule.

I am formally here to let you know that I will indeed be wearing white and while I don’t intend on rocking the all white look ala Wayne Wonder in his “No Letting Go Phase” or my good friend who would rock the look on any given Tuesday and oddly enough sorta resembles Mr. Wonder himself (you know who you are 😉 ) I do still intend on wearing my white pieces while sprinkling a bit of color where appropriate. So, in other words, I’m saying to all the Labor Day rule makers ‘ You can shove it!’

I'd Love to Read Your Thoughts :) Cancel reply

This site uses Akismet to reduce spam. Learn how your comment data is processed.